RHA are a well established Architectural Practice based in Taunton, Somerset. With over 30 years experience we undertake projects of various size in the residential, commercial and industrial sectors in the South West and further afield.

We do not have any reviews about Reed Holland Associates available right now. 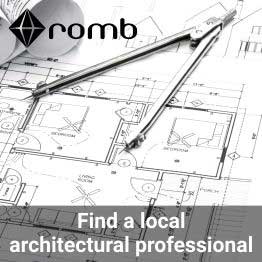